Labiaplasty: 3 Things You Need To Know

A surgery that reduces the labia, this procedure has its critics both inside the medical community (some consultant gynaecologists have publicly disagreed with it) and outside. It’s easy to sensationalise; terms like “designer vagina” don’t help when it comes to trivialising a serious cosmetic surgery. Plus, as progressive as the human race is, stories about our nether regions are still prime territory for a giggle.

But jokes aside, this treatment is on the up, and it’s not just women after the picture perfect vagina that are booking in. MyFaceMyBody spoke to consultant plastic surgeon and labiaplasty specialist Mr Paul Banwell to bust some of the myths. Here are 3 things you need to know:

Consultant plastic surgeon Paul Banwell, who specialises in labiaplasty, says that while certain social trends, such as less body hair, have meant a greater focus on the appearance of the area, the most women are looking to fix a functional problem.

And what are the functional reasons for surgically reducing your labia? Well, enlarged labia might get in the way or cause discomfort or pain during sex. It could make activities that most of us take for granted, like running or riding a bike, too uncomfortable to bother with. It can mean having thrush really, really regularly.

Home secretary Theresa May announced in 2014 that surgeons performing cosmetic labiaplasty could fall foul of the laws designed to protect girls from female genital mutilation (FGM), and by implication lumped the two – a surgery opted into with the full consent of the patient and performed by a qualified and regulated surgeon, and an archaic, abusive ritual performed on women and girls who have no choice in the matter – together.

So is there a link between labiaplasty and FGM? “This could not be further from the truth,” Mr Banwell says, who dismisses the claims as media sensationalism and critics jumping on a bandwagon. “I tell all my patients, this is subject to some controversy, and some people disagree with this. But labiaplasty is like any other cosmetic procedure.”

Mr Banwell points out that most cosmetic procedures don’t receive this type of criticism, even though there is arguably less likely to be a functional reason to have, say, breast implants or a face lift. He says that for many women, this procedure can have hugely positive impact on daily life, and to liken it a practice of abuse is a gross misrepresentation of the facts.

“This is a procedure with a very high patient satisfaction rate. It can be quite cathartic for some patients,” he says.

Unfortunately, when a procedure suddenly sees big boost in popularity, there is the risk of cowboys taking advantage of a new business opportunity. And because labiaplasty is a fairly modern procedure, there is not the wealth of information on best practice as there is for other procedures.

“You do need to do your research, and see a plastic surgeon with experience of performing this operation,” says Mr Banwell. Don’t assume your surgeon is the best pair of hands, even if he or she has a lot of experience of other cosmetic plastic procedures; find a surgeon who has been performing labiaplasty for a number of years and don’t be afraid to ask about their experience and to see before and after images of their work.

That’s on top of the usual risks of the surgery. “Like any surgical procedure, there are risks and complications and patients should consider that very seriously,” says Mr Banwell. Find out more about labiaplasty procedures.

How To Get A Bigger Bum 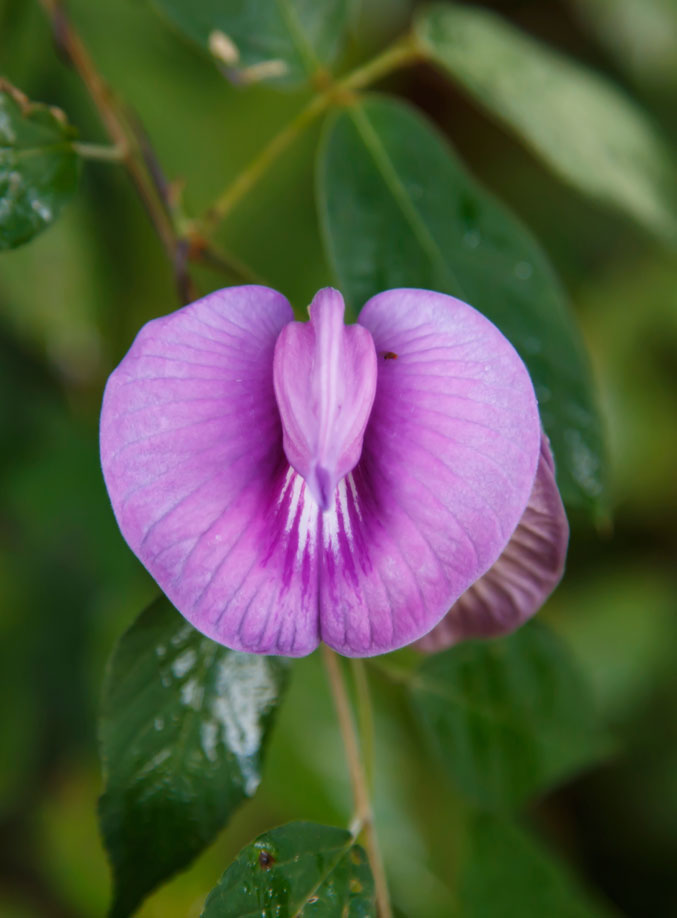 Have a specific question?

Enter it into the box below to ask our beauty experts

Searching for an Expert?

Enter your Town or ZIP Below to search our experts

For more beauty news, trends and info, sign up to our e-newsletter: